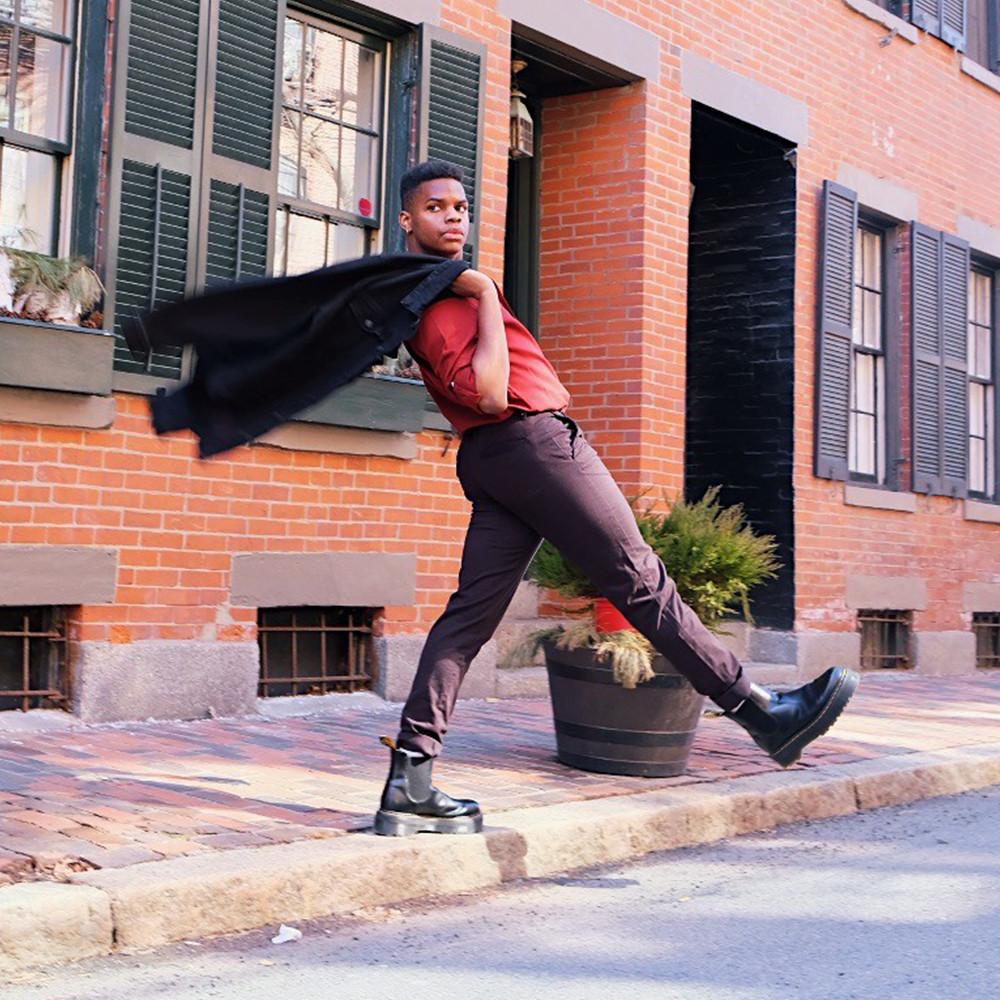 This month’s Spotlight focuses on the talented ballet dancer Daniel Durrett from the Boston Ballet. Dancing since the age of 5, Daniel is truly living out his childhood dream. Get to know more about this amazing man below! 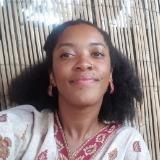 While the pandemic has been one of his biggest challenges so far, especially because he hasn’t been able to use the dance studios, Daniel still remains positive! When we asked him about his biggest achievements so far, he listed ‘getting to perform my first principal role at the age of 20,’ alongside ‘performing 5 William Forsythe ballets so early on in my career’ – a big wow! Daniel has travelled across the world with the ballet and we’re sure that he has gained many new fans from around the globe. However, he shared with us that his biggest fans have always been his parents, ‘although my mother is no longer with us, my dad continues to show his support for my career path.’ 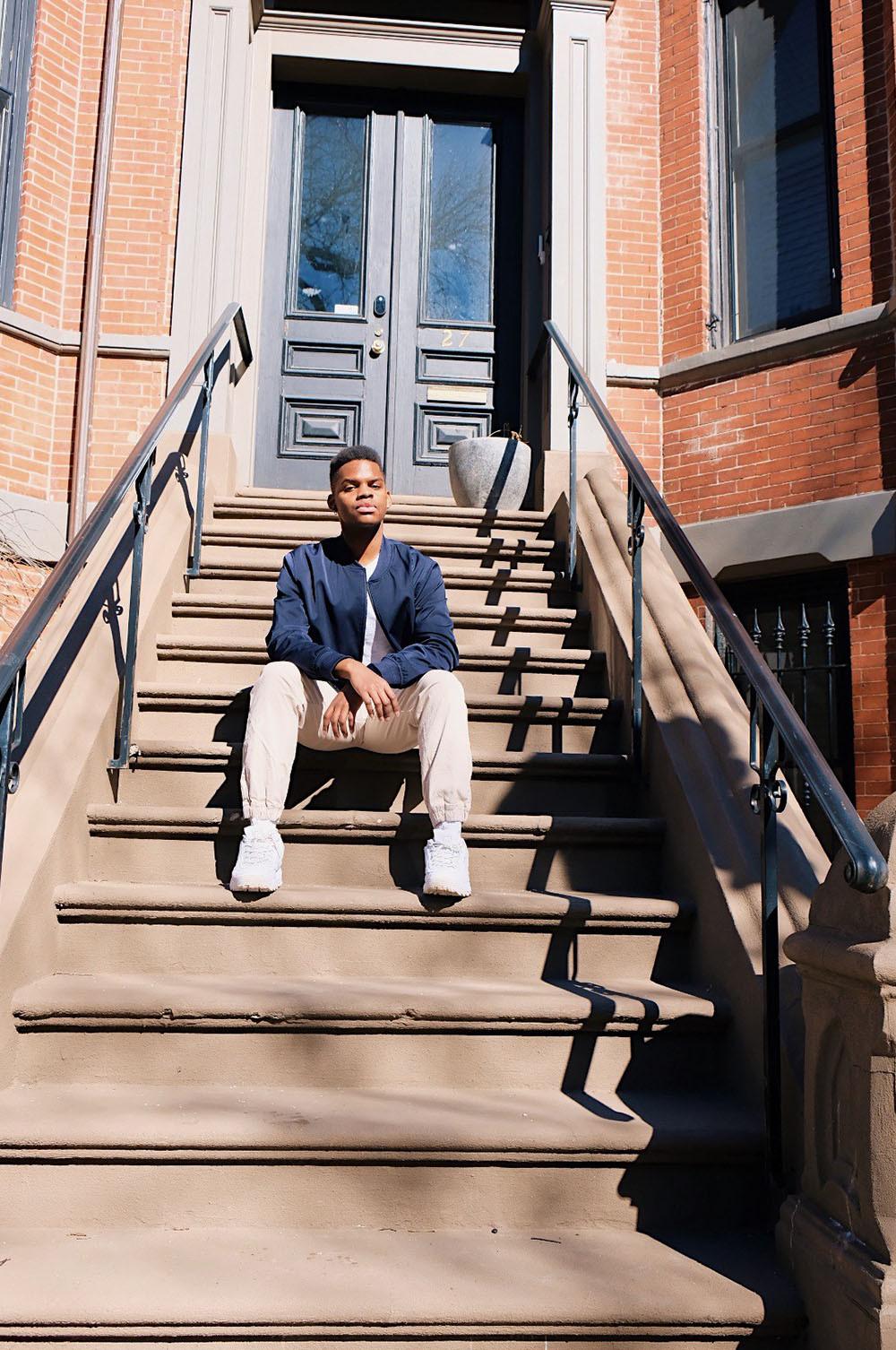 The Magic Of Dance

Daniel, whose favourite ballet is the timeless Romeo and Juliet said that when dancing he feels free, ‘I love to let the music speak to my body and just let things flow naturally. Most pieces I perform are choreographed, but choreographers sometimes let the dancers use their artistic freedom.’ The first ballet dancer in his family, Daniel is an proves that if you follow your dreams with determination then they can become your reality! It’s a pleasure to see this rising star flourishing, so to stay posted on Daniel give him a follow on Instagram! 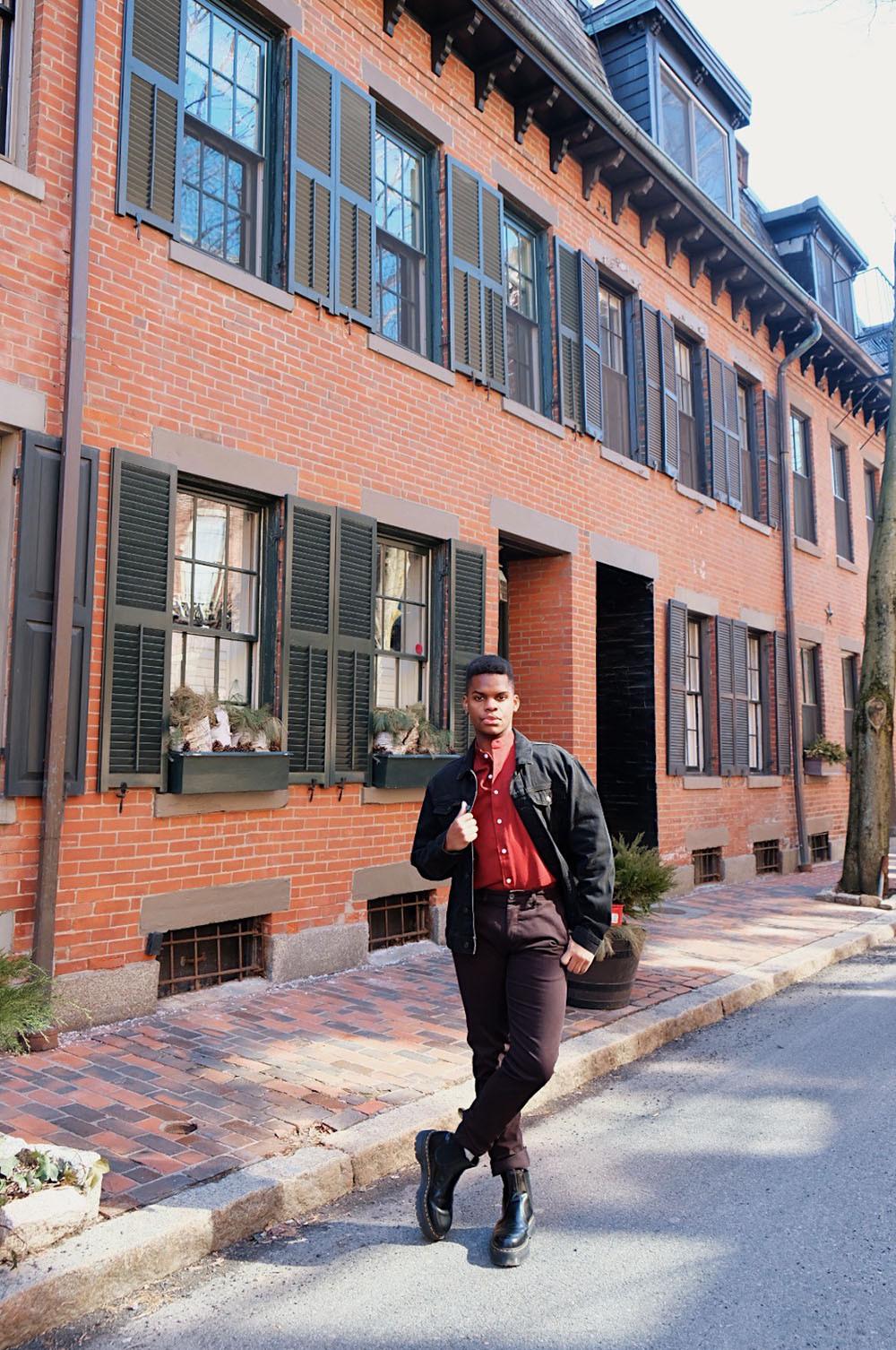 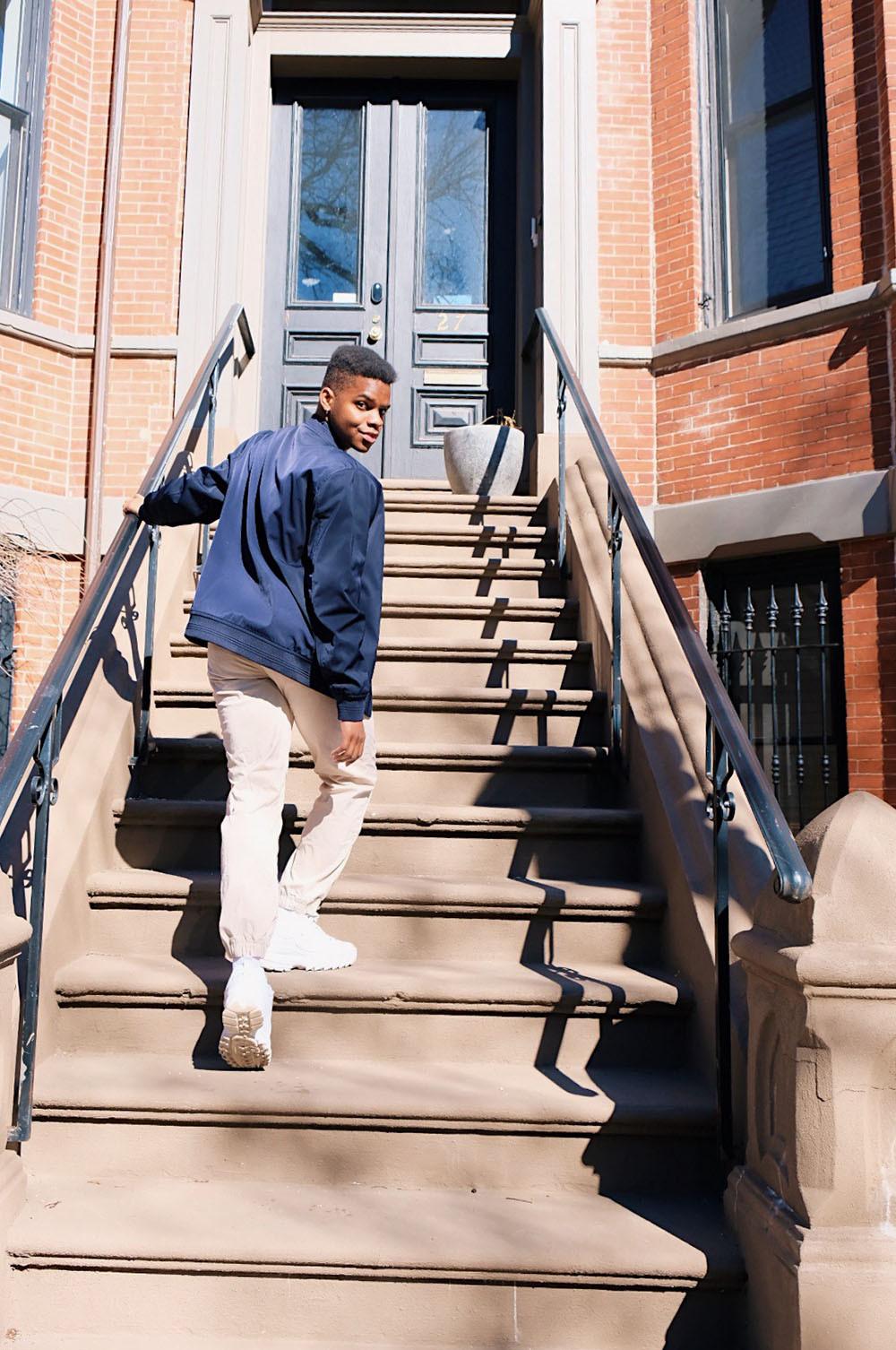